Combining the power of ESPRIT and Tsugami has proved to be a boon for MacKay Manufacturing, reducing the time the company takes to machine complex parts. 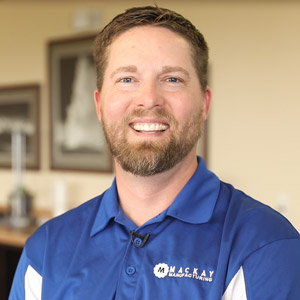 Founded in 1986, MacKay Manufacturing is a job shop that produces high-performance machined parts and sub-assemblies, with a focus on aerospace parts, surgical instruments and devices. The company has more than 135 employees at its Spokane, Washington, facility, where it also runs a two-year on-the-job training program to make sure its machinists get the experience they need to take on the company’s complicated projects.

At any given time, MacKay has between 400 and 600 work orders in progress. Job quantities can range from a one-off prototype part to several thousand pieces, machined in common metals like aluminum, titanium and stainless steel, as well as more exotic materials like ToughMet and ceramic plastics. The parts MacKay makes are typically complex and made with challenging materials, requiring tight tolerances, special certifications and efficient prototyping. MacKay places a high emphasis on oversight and maintaining robust documentation control and production process tracking to assure customers that it has purchased the correct raw materials and is properly utilizing them during each step of the manufacturing process. 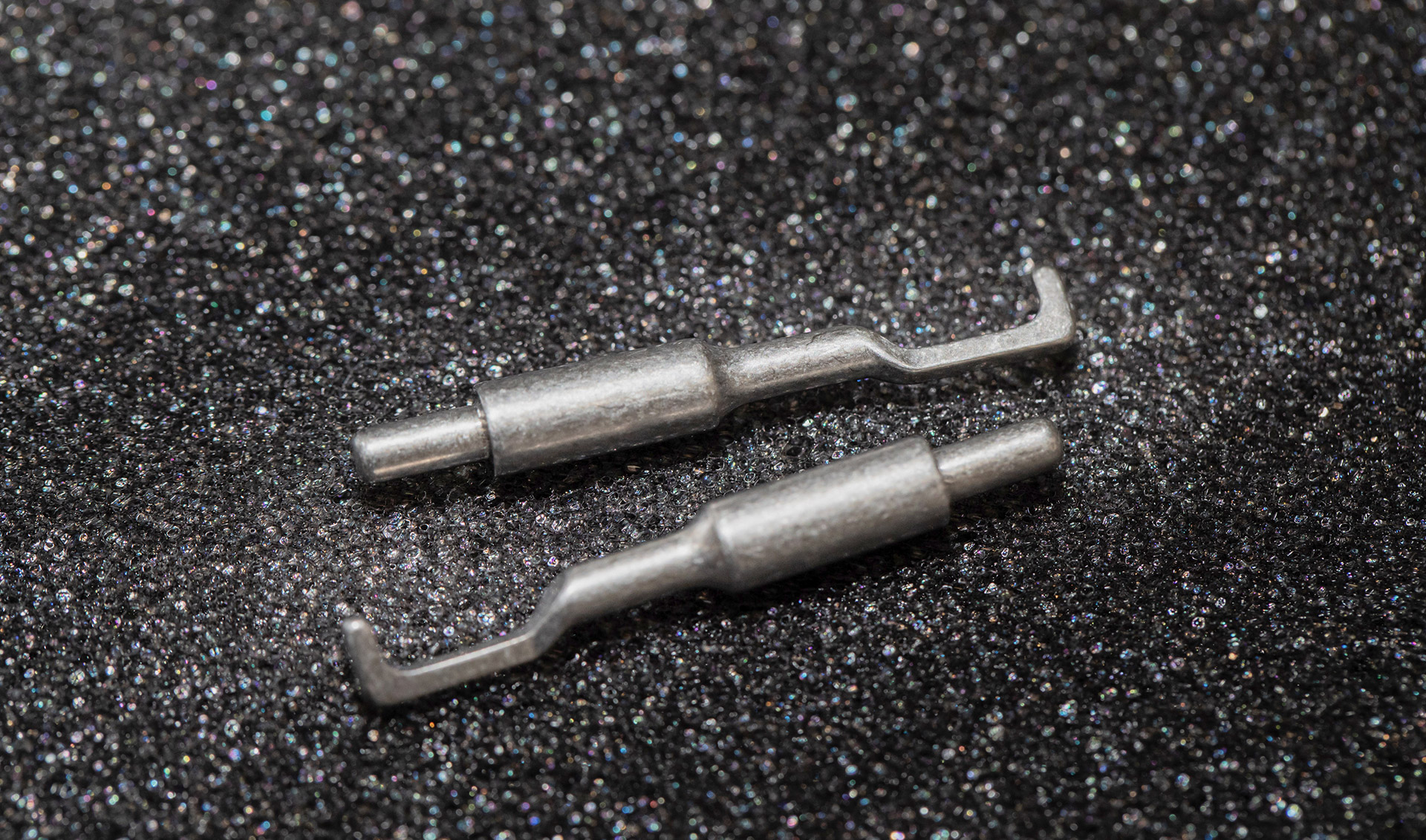 L-tip part for a device used in endoscopic surgeries programmed with ESPRIT and machined on a Tsugami BO326.

To efficiently cut small parts, MacKay purchased its first 20 mm screw-type Tsugami machine in 1998. "We chose Tsugami because they have a reputation for being reliable, durable machines — and they’ve proved that to be true," says MacKay’s manufacturing supervisor, Gabe Compton. "We also chose Tsugami because of their excellent customer service and their relationship with the Tsugami/Rem Sales distributor Ellison Technologies, with whom we were already affiliated." (Rem Sales is the North American importer of Tsugami machine tools and sells Tsugami machines via national distribution channels and direct sales agents.) Tsugami also offered MacKay the opportunity to standardize its machinery, a necessity for a rapidly growing company.

MacKay began using ESPRIT in early 2010 on a Mori Seiki machine and now runs five seats of the CAM system to generate code for multiple machines, including the Tsugami lathes. "ESPRIT solved an issue common to many shops: how can we get a better, more efficient program to the production floor and do it before the job is ready to start?" says Compton. "We are now able to preprogram the parts before they are scheduled to go into the machine. This has proved to be far more productive than programming the job at the machine, which takes up valuable time that could be used to manufacture parts. Now we have the tools staged and setup sheets created before the job is scheduled to run. We just have to load the code, set the tools and go." 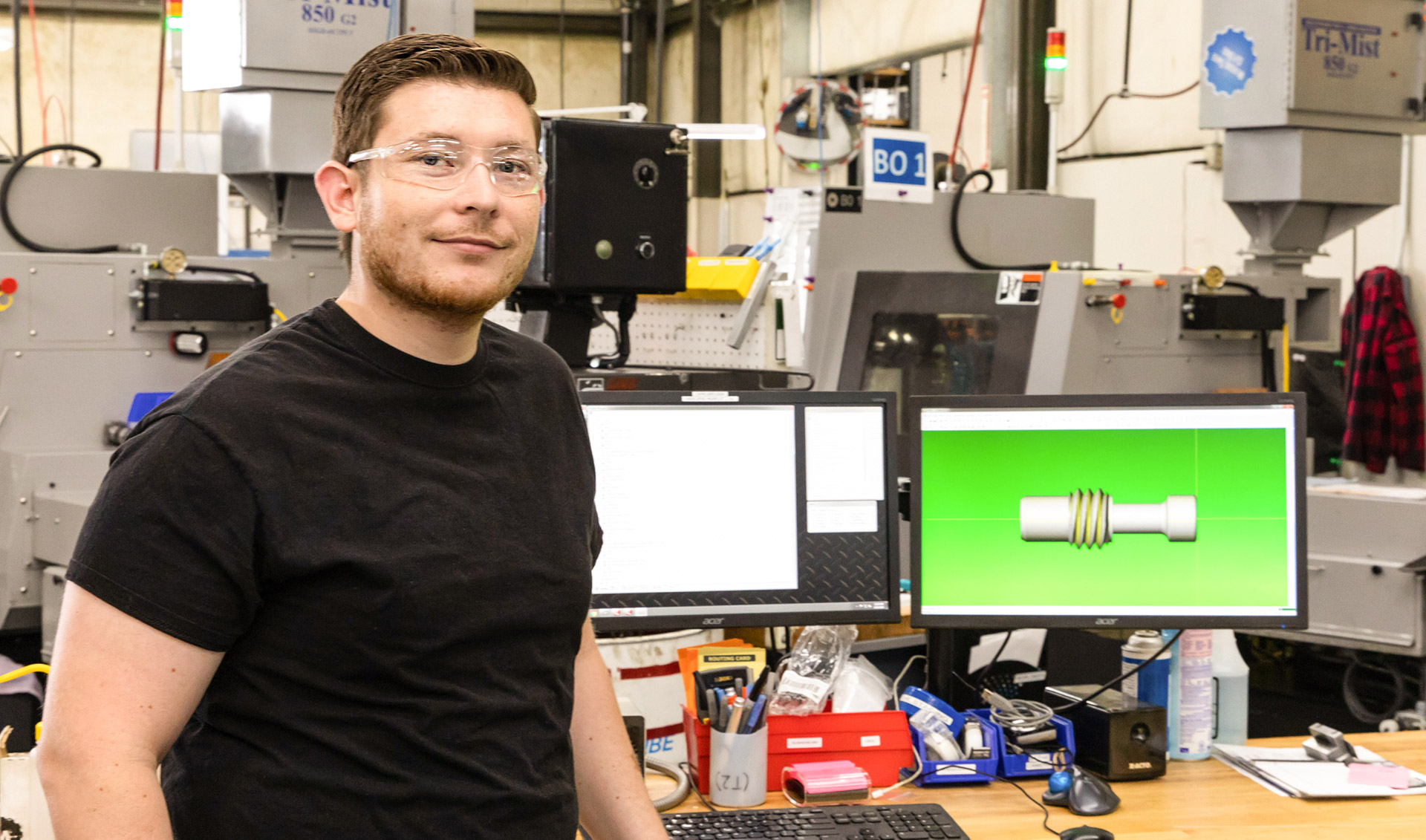 Screw machinist programming an adjustment screw for a medical device.

The pairing of ESPRIT and Tsugami has been beneficial for MacKay. "The Tsugami lathes allow us to meet the requirements for increased parts production. Their relative ease of use and durability have given us the ability to meet growing demand," Compton explains. "At the same time, we’ve been able to use ESPRIT to reduce the time spent programming at the machines. This helps us reduce our lead times for customers."

For example, MacKay makes a small L-tip part for a device used in endoscopic surgeries. MacKay initially ran the part as a lathe blank, meaning that it would run all of the round features and then send the part to the milling department to cut the “L” shape. The lathe blank ran for a minute and a half on the Tsugami BS20 and then for an additional five minutes on a mill. In the years since taking on the project, the company has brought on new cutting tool technology and speeder heads; combined with an increasing knowledge of what is possible on the Tsugami BO326-II and within ESPRIT, MacKay felt confident enough last year to take on the challenge of making the part using only a BO326-II. 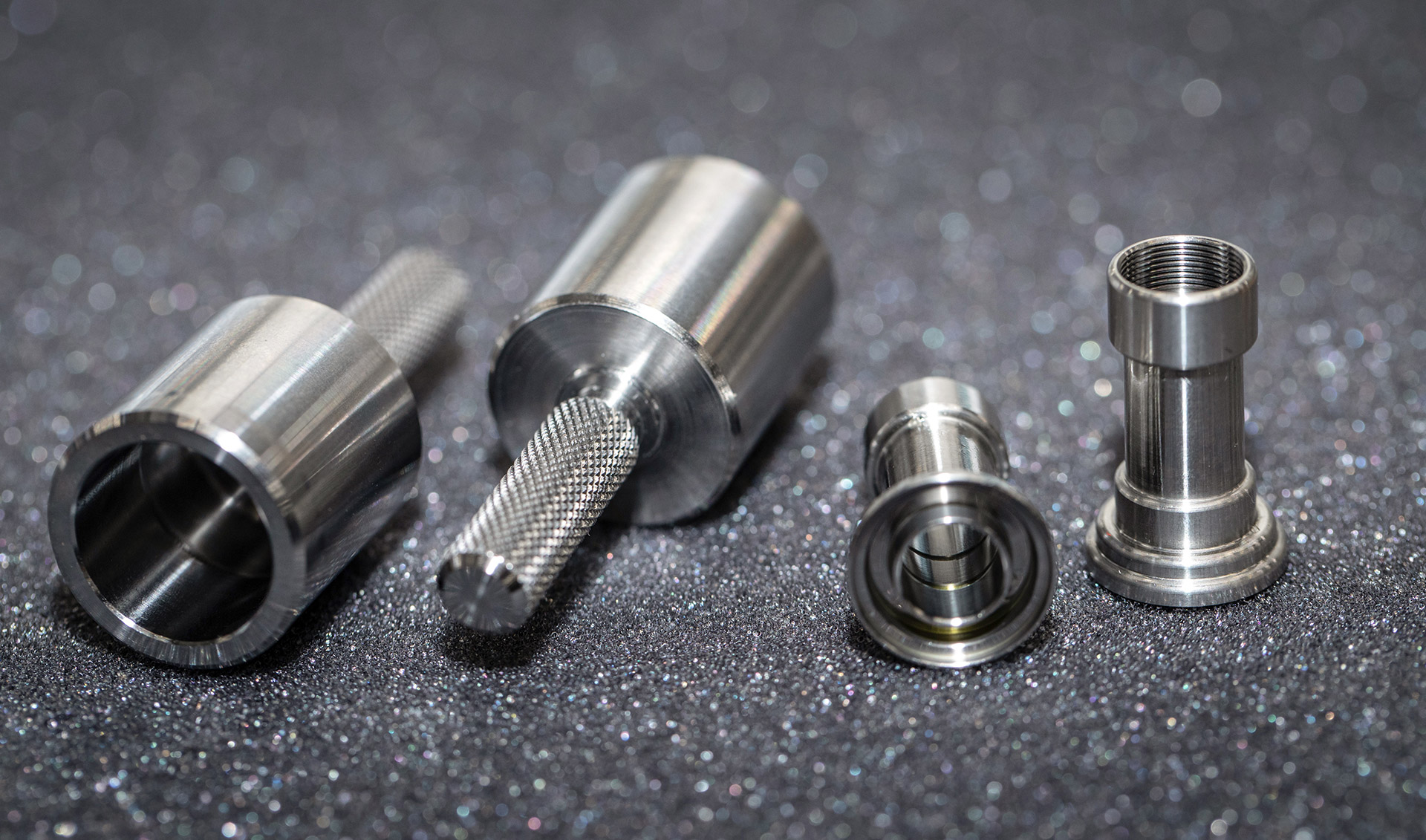 Modified handle and adapter programmed with ESPRIT and machined on a Tsugami BO326.

As MacKay looks to the future, the focus is on growth and meeting customer needs on time, while maintaining the highest quality in the industry. “Being a job shop and having the capability and certifications to make just about anything for anyone, the future seems bright for us here at MacKay,” Compton concludes.