Romanian designer Ramona Enache turns an idea into a successful product with the help of ESPRIT computer aided manufacturing (CAM) software and Logicad, a CAM software reseller and services provider. 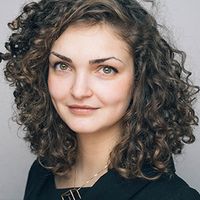 ESPRIT CAM was the perfect tool to define all the machining operations, tools and working conditions on the machine.

“It all started almost a year ago while I was enjoying a glass of wine with friends, in one of the beautiful parks of Amsterdam,” said Ramona Enache, an architect born in Romania who now lives in The Netherlands. “I dislike drinking wine from plastic cups, almost as much as I dislike drinking wine straight from the bottle. This is why I almost always carried real wine glasses along. But they are not very stable, so after spilling the precious liquid several times in the grass, I realized I needed a glass that I could pin in the ground. Next day when I woke up I still thought it was a good idea and I decided to make it.”

Enache designed Pointer wine glasses which are basically a stylish wine glass with the glass leg replaced by a stainless steel pin. She produced about 200 prototypes by hand. She got a very positive response from friends and colleagues so she created a crowd-funding campaign on KickStarter to raise the funds needed to go into production. She worked with Logicad, which represents ESPRIT in Romania, to create a detailed design and determine the best way to produce the metal parts.

“We created solid models and simulations to precisely define the geometry of her design concept, then we 3D printed prototypes so their style, functionality and manufacturability could be evaluated,” said Dorin Dascalu, Manager of Logicad. Enache and Dascalu concluded that the metal stems should be manufactured on a CNC machine from steel bars as two modular parts that are later manually polished to obtain a smooth surface and assembled together. The parts are made from stainless steel because they will be used outdoors. Both of the parts that make up the stem have nonuniform, contoured surfaces, thin walls and overhangs. “At first glance, these parts look like they would be easy to machine but in reality their sharp ends and tough material makes it quite difficulty to avoid vibrations which would damage their appearance,” Dascalu said. 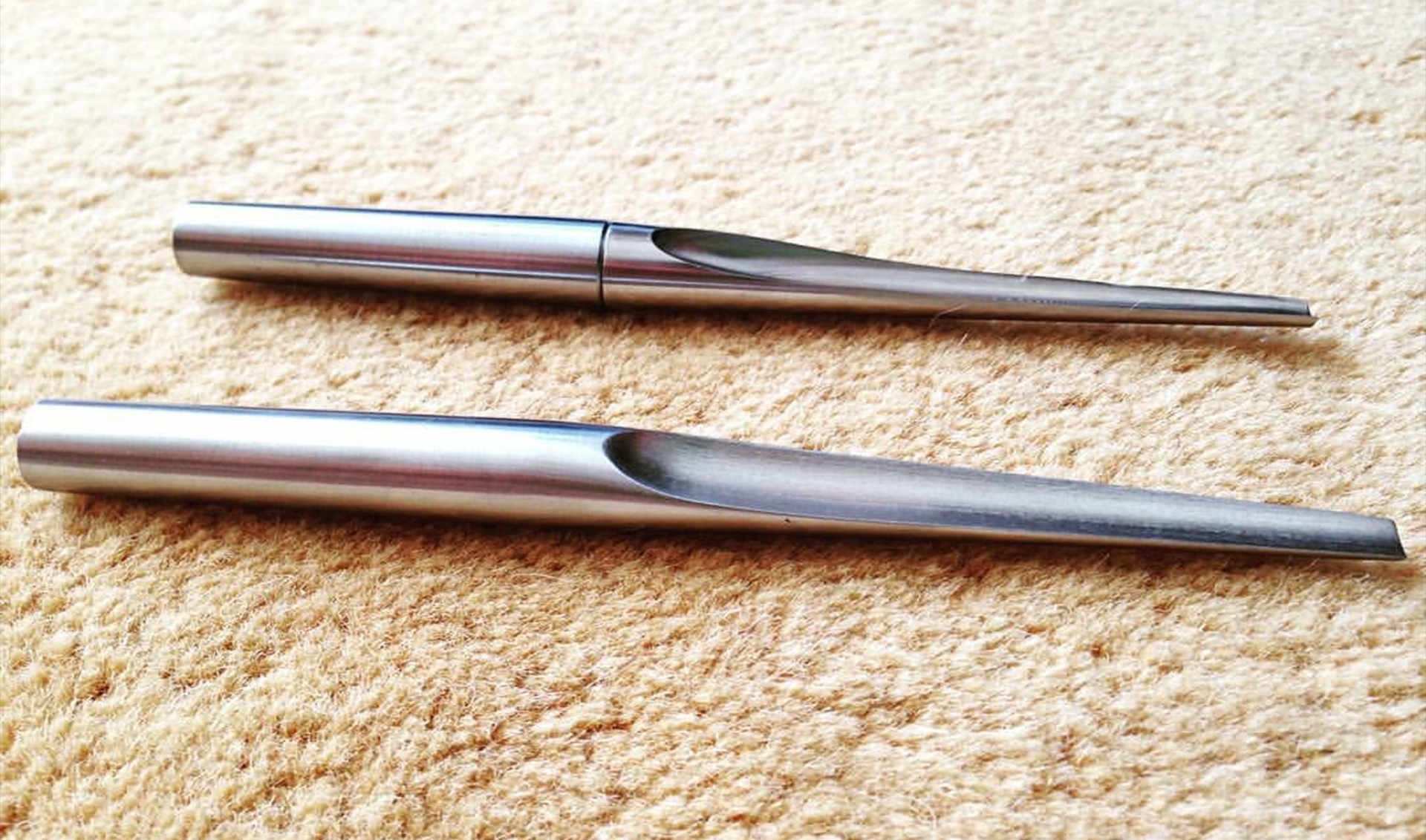 The 2 parts of the steam are assembled together, and polished for a nice finishing result.

Enache and Dascalu evaluated several suppliers and selected a Romanian contract manufacturer called Hermi Construct, which specializes in CNC machining with Okuma machine-tools. The decision was made to produce the metal parts on an Okuma Multus multitasking machine, which performs both milling and turning operations so it can produce the metal parts in a single setup. This machine is also very stable so it can maintain a good surface finish.

“ESPRIT CAM was the perfect tool to define all the machining operations, tools and working conditions on the machine,” Dascalu said. ESPRIT offers a powerful programming solution for any CNC machine tool and covers milling, turning, wire EDM, multitasking machining, and B-axis machine tools. ESPRIT also offers a library of machine tool builder certified post processors that is enriched with valuable feedback, observations and recommendations to get the best performance in any machining process. ESPRIT offers excellent technical support and the ESPRIT web platform provides the ability to interact and collaborate with other ESPRIT users.

The parts were programmed by one of Logicad’s engineers, Cristian Toader, in less than 1 hour. Toader used ESPRIT’s simulation system to view the machining operations on his computer and estimate the machining time and the production costs. The first parts produced with the program looked beautiful and met all the dimensional requirements.

Only 18 months after Enache had the idea, she has produced and sold more than 1500 glasses to customers in 22 countries. She has received requests for customizing and producing accessories for the glasses and the ones that involved metal parts were quickly accommodated by Logicad programmers. In September 2015, Pointer was awarded a Red Dot Concept Design Honorable Mention, in Singapore. The Honorable Mention was one of 69 awarded out of nearly 5,000 entries. 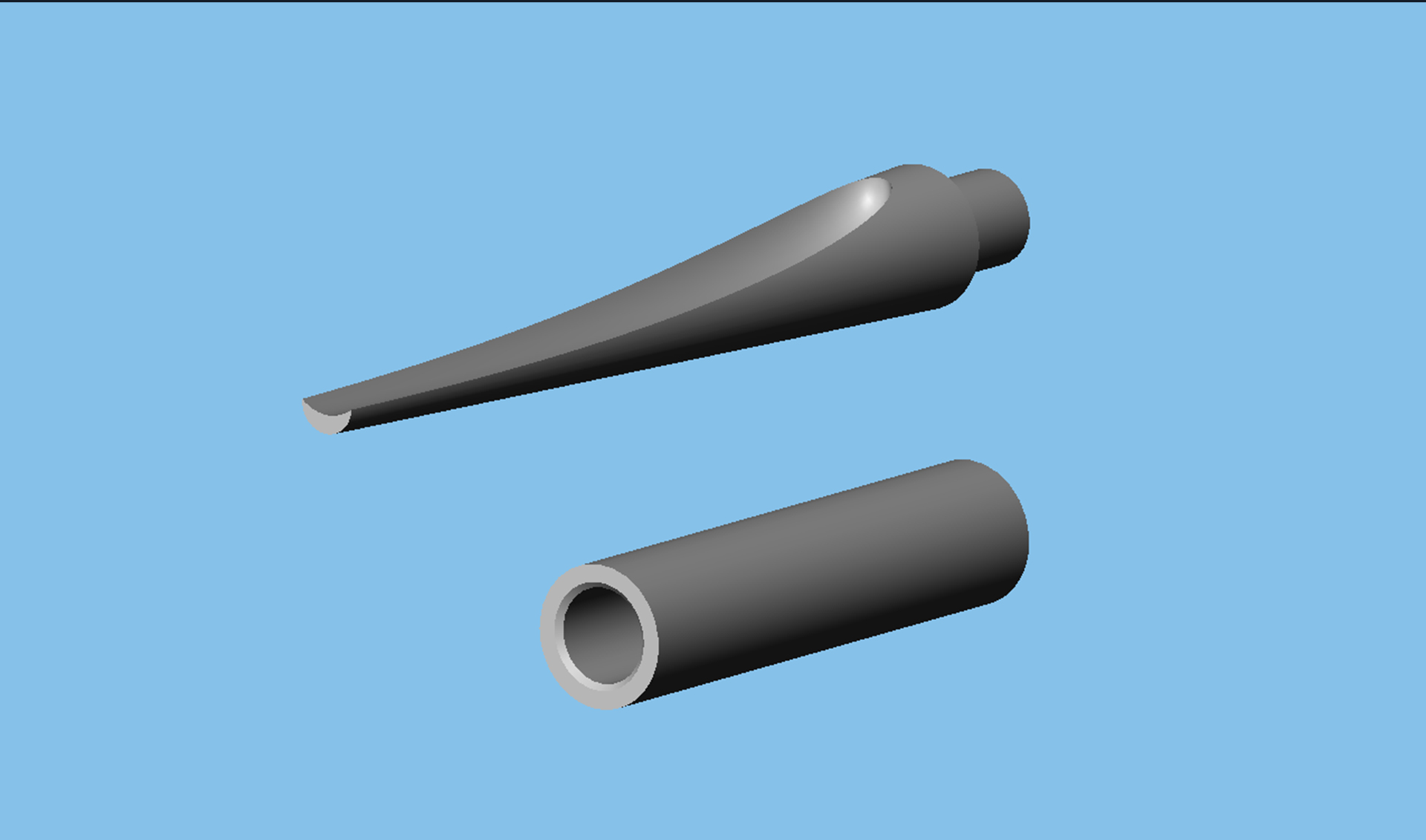 View of the parts in ESPRIT.

“Pointer is the perfect tool to take along when you go for a picnic, to the beach or when you simply want to lay in the grass in the garden or in the park, sharing a bottle of wine with your friends or family,” Enache concluded. “It clearly stands out from other products in the same category as a delicate, yet robust gadget most people would like to own and use. To use it, you only have to fill it and enjoy your wine, only instead of placing it on the table, you can now pin it in the ground.”