ESPRIT is proving its worth for Macedonian manufacturer BRAKO, allowing the company’s two programmers to punch well above their weight. 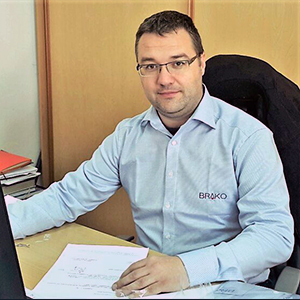 Using the wide range of standard machining operations contained in ESPRIT helps us to tackle complex and unusual parts with ease.

Due to the small size of the Macedonian market — the country has just over two million inhabitants — the overwhelming majority (96%) of BRAKO’s products are exported. Its customers include healthcare companies Handicare Group (Sweden) and Invacare (UK), Dutch airport equipment manufacturer S-P-S, street sweeper manufacturers Green Machines (Austria) and Biostrada (Italy), Austrian turbine producer Global Hydro Energy, and Macedonia’s electric company, EVN. The annual revenue for the 550-employee company was around €28 million in 2016. 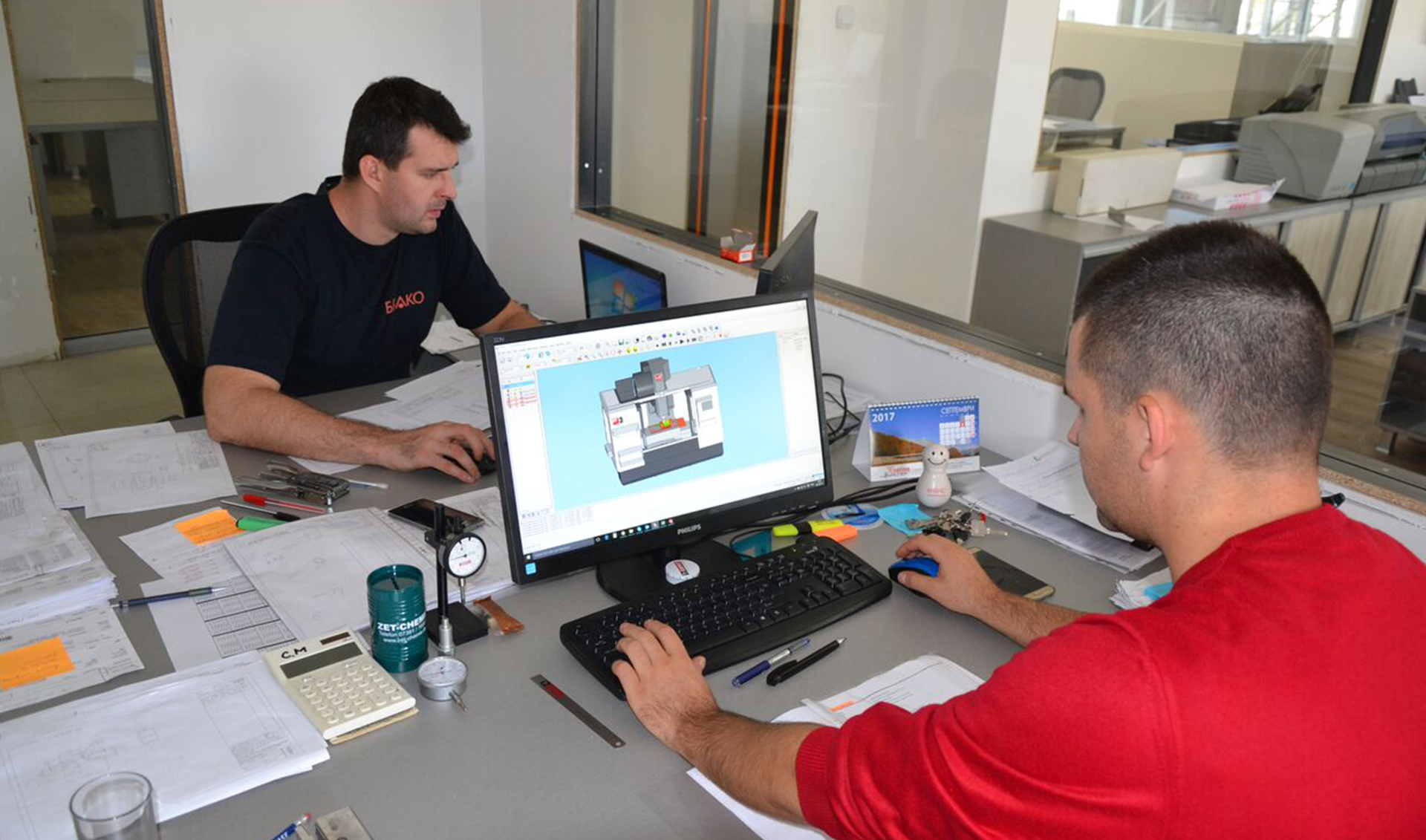 BRAKO began using ESPRIT after speaking with representatives at Mazak who referred the company to a local CAM dealer, Rapid Progress. “The initial ESPRIT presentations gave us a good feeling,” says Aleksandar Naumov, BRAKO project manager and mechanical engineer. “After taking a training session and getting to know the interface, and after creating our first G-code and machining our first parts, we decided that ESPRIT was the best choice for us. We mainly chose ESPRIT because the software was simple to master, and we were able to familiarize ourselves with it quickly, but it was also our top pick because of the excellent help and training provided. The support we receive from Rapid Progress is perfect, and I felt like the trainer directly injected all the knowledge into my brain.”

Prior to ESPRIT, BRAKO used another CAM system and sometimes the manual programming function on the machine to program simple milled parts. “Now we can’t imagine how we’d handle all the machines we have now without ESPRIT,” Naumov says. “The most important benefit for us has been decreased programming time and increased productivity: as we’ve begun using ESPRIT to its fullest, we are more than 30% more productive in programming — after just one year.” BRAKO managed to create more than 2,000 programs in its first year, an astonishing number considering the company has only two programmers under its employ. “It’s proof that ESPRIT is very user-friendly, especially for similar parts that are repeated frequently,” Naumov continues. 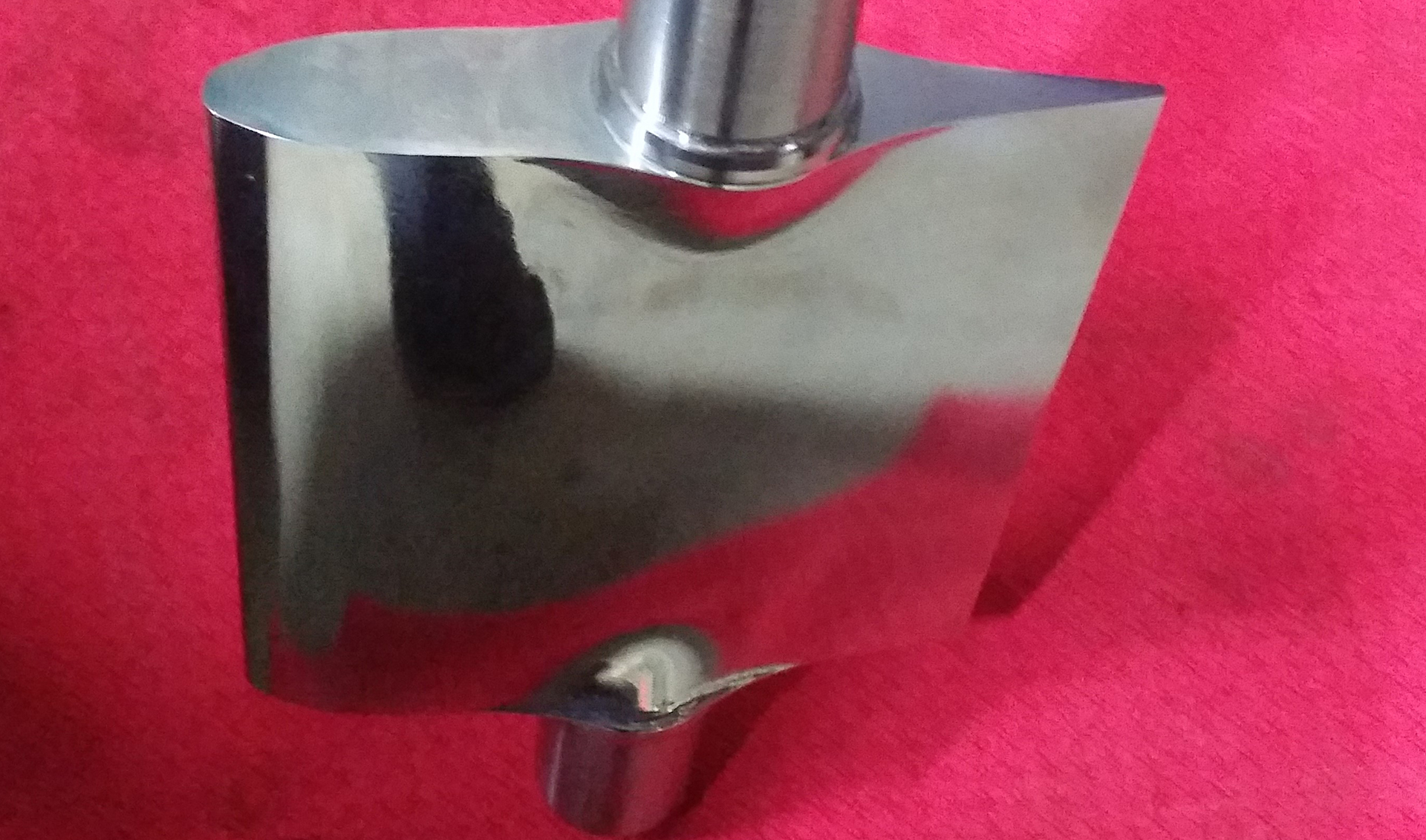 Guide vane turbine made in two operations — milling, then turning. The part is complex but programming with ESPRIT took less than a day.

BRAKO recently worked on some guide vanes for a Francis turbine, which are made in two operations — milling, then turning — that are programmed by ESPRIT. The part is complex enough that preparing for production took more than four days. But programming with ESPRIT took less than a day.

“Using the wide range of standard machining operations contained in ESPRIT helps us to tackle complex and unusual parts with ease,” says Naumov. “We can easily switch production from one part to another, and we can move production of some parts from one machine to another — it only takes a few clicks to generate G-code for another machine.

“The ability to define and save tools in the database, group operations together, and edit machining processes makes us very flexible in programming, as well as in production. In short, this is the power of ESPRIT.”

As for its future plans, BRAKO intends to purchase a bigger 5-axis milling machine to machine runner wheels for Pelton turbines to be used in small hydro plants. “It will be a challenge, but we’re in this together with ESPRIT,” Naumov says.